Brighton's game against Southampton, Fulham's with Exeter, Leicester's match with Fleetwood and Rotherham's trip to Everton are the matches chosen. 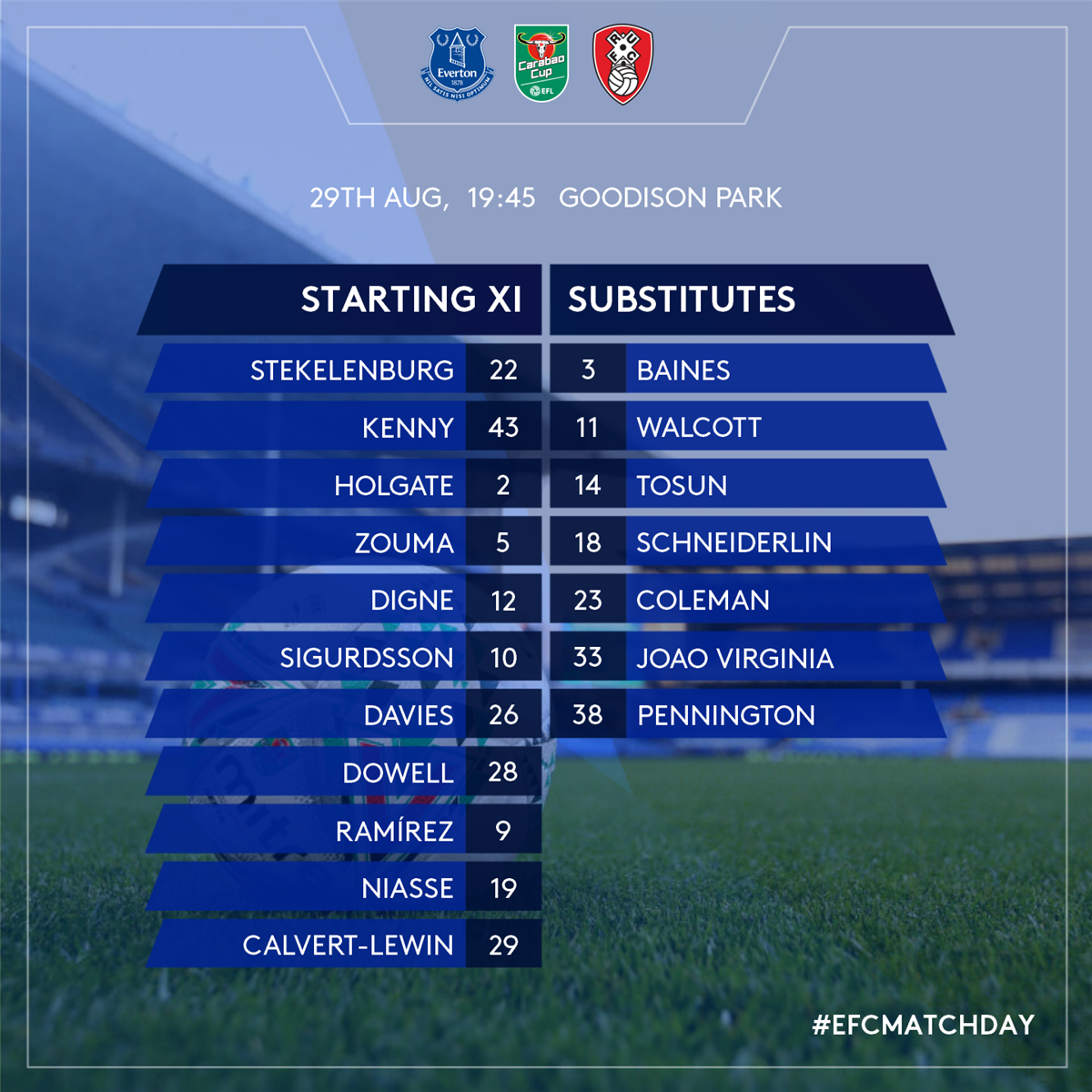 "A groin problem has also ruled out Ademola Lookman, while deadline day arrival Andre Gomes has suffered a minor setback in his return from a hamstring injury and is expected to miss a further three weeks.

Fellow summer signing Bernard picked up a muscle strain in training and will be assessed tomorrow."

"I was intending to throw the kitchen sink at them in the last 20 minutes and, at 2-1, it looked like I was a fantastic tactician." 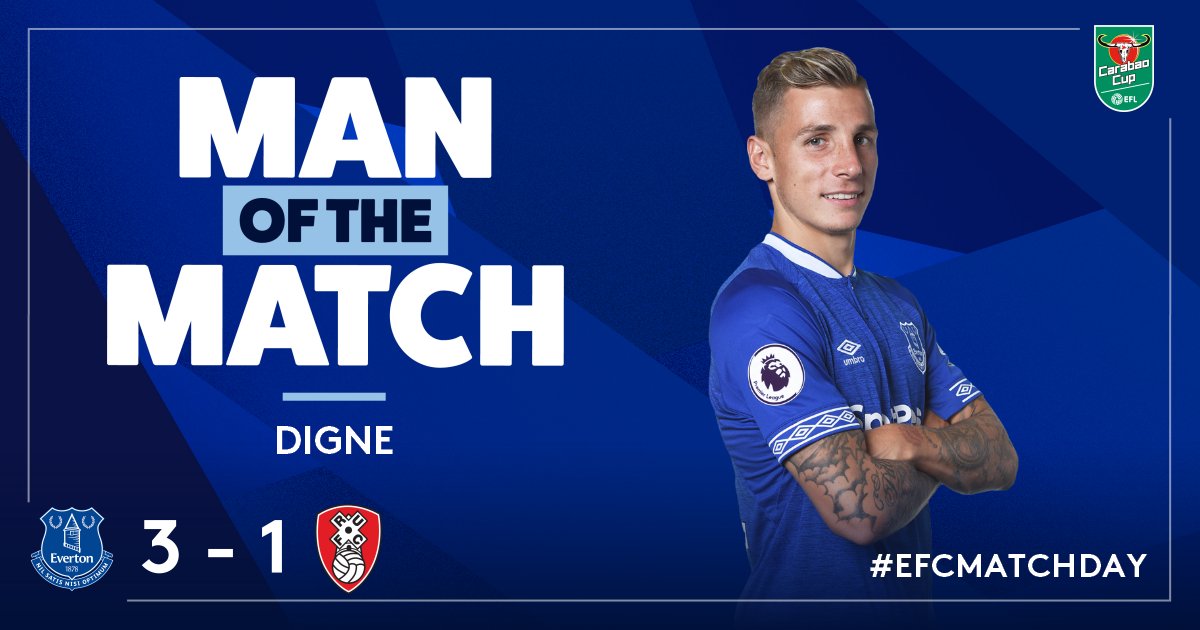 
Zonal marking demands players with authority, leaders, players familiar with each others' abilities.

It worked for Everton in the 1980s because they had strong characters like Kevin Ratcliffe, Derek Mountfield, Dave Watson, Gary Stevens and Pat van den Hauwe defending their penalty area.

And changes were infrequent.

Everton currently aren't even sure who their primary leader is - with four different captains already this season.

The Blues have used young players in Mason Holgate and Jonjoe Kenny this season, new players unfamiliar with the culture, their team-mates and maybe even the system in Lucas Digne and Kurt Zouma and have even been forced to rejig during matches following the red card for Phil Jagielka on the opening day at Molineux. 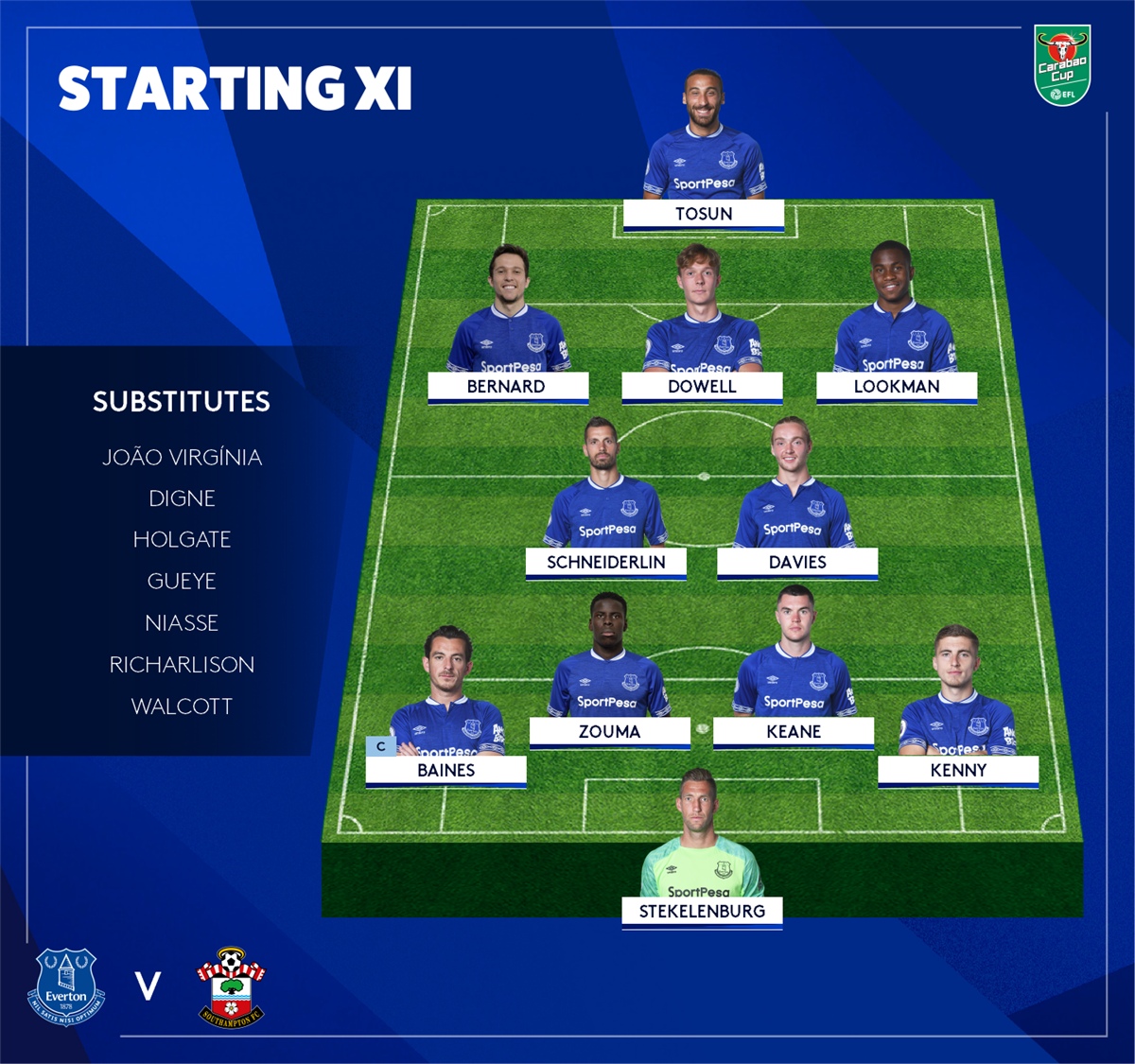